Okay…we survived day two! No one ended up in the hospital, behind bars or otherwise disabled. :) We’ll give you a quick run-through of our activities! :)

We started the morning with a visit to the Public Market on Pike Street. Of course, there was a coffee shop visit in the process. :) We had to get our morning fuel-up! 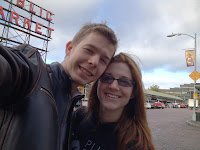 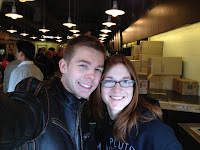 While at Pike Place Market we found a nice little park that overlooked The Puget Sound and included birds, with which Matthew was a huge fan. 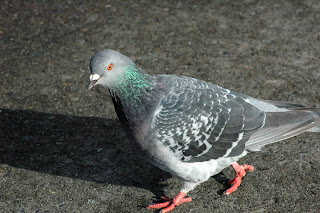 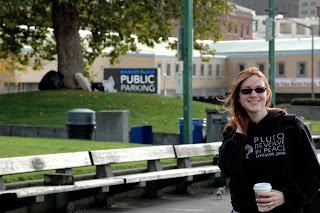 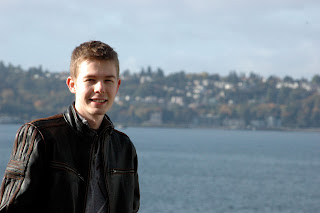 We also were able to get a few pictures of us enjoying the nontraditional weather of Seattle – sunny and no rain.

The place behind Valeri is where we ate breakfast this morning.
Behind Matthew is the Puget Sound.

After breakfast, we decided to explore the city a little. We ended up finding a few cool locations with boats and great views of the city. 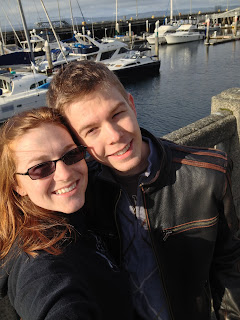 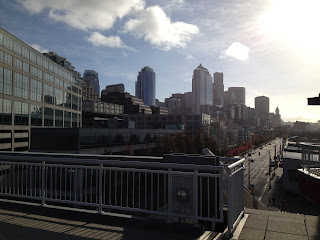 After the exploration, we headed deeper into the city to find the Seattle Underground Tour..

The very humorous tour guide enlightened us to the founding of the City of Seattle and the background of all  its quirks. The tour was loosely based on a book titled The Sons of Profits, written by the founder of the tour, Bill Speidel. If you’ll notice the play on words in the title, you’ll better understand why Seattle was originally formed. Very much worth a little research.

After the Underground Tour, we returned to the Roosevelt Hotel to prepare ourselves for one of the two “fancy nights” we have planned for the trip: The Seattle Symphony. Tonight’s show featured Andras Schiff playing Bach. A very talented musician, but not quite Matthew’s cup of tea*.
(* – interchangeable with coffee) Valeri enjoyed it, though! :)

After the Symphony, we visited GameWorks, a sports bar on Union Street. Val had Nachos and Matthew had a Game Stopper Burger. 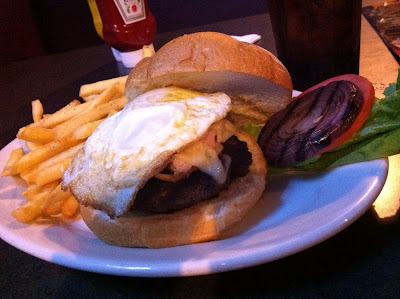 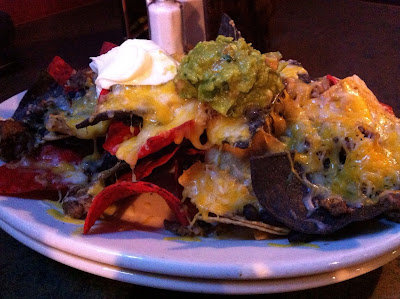 Now that we’ve eaten, been entertained and eaten again, we’ll get rested up for tomorrow’s adventures!